The Caldwell “FV” (Formula Vee) Series was the creation of Ray Caldwell’s “Autodynamics” and produced in various versions from 63 until 71, totaling about 800 units. Autodynamics was vested in some serious racing creations beyond Volkswagen powered cars, up to and including chassis design for the 70 SCCA Trans-Am series Dodge Challenger. Caldwell’s earliest VW compatible models were known by the designation D-1 MK1. This car is from the early ’70s. It’s a D13 model which were among the last FVs assembled in 71. Autodynamics continued its existence until 75 before closing its doors for good.

Ray Caldwell created Autodynamics, along with his friends Del Trott, Frank Jackson and Don MacSorely, who parted ways soon after the company started, in Marblehead, MASS. in 62.
It has been the largest race car manufacturer in the United States. Its cars have won five national Championships and have successfully completed full seasons in Can-Am, Continetal und Trans-Am competitons.
Customer cars were in high demand, and newly formed Autodynamics decided to gauge interest in a FV racer by running an ad displaying a drawing of their design. The response was tremendous, with over 1000 interested inquires.
The first car, the D-1 MK1, was ready for the 64 FV Season. In total, there were around 186 examples created.
For 65 the D-1A and D-1B were created.
The first few years of production were difficult for the company. It was not until 67 that the company began making a profit, and by this time it was producing over 60 cars a year.
In 67 the D-4 was introduced and it was a new machine in many ways.
The D-4B saw production in 69 and 70.
Autodynamics created a new Formula Vee racers for the 71 season that introduced new designs and features not seen on FV’s before. The designs would soon be imitated by other marques.
The Caldwell D-13 was the first customer Formula Vee to use zero-roll rear suspension in place of the Z-bars, based on the idea of Harvey Templeton’ Shadowfax.
The Design and fabrication based on a concept of Bill Woodhead in adition with a few contributions of Del Trott. It was the one and only race car that time, whitch body sharp was envolved throught extensive wind tunnel test at M.I.T. with help of Prof. Larabee and has resulted in a body with a very low drag and lift, excellent stability and limited downstream turbulence.

Autodynamics built factory backed Dodge Challenger T/A for the 70 SCCA trans am series. In 71, Detroit’s big three withdrew suddenly their open support of motor racing. Dodge canceled Autodynamics contract. The company eventually filed a Chapter 11 bankruptcy. Over the next two years, Autodynamics withered and died.
After closing the doors of Autodynamics in 75, Ray Caldwell has build the D13 under his name until 78.The car had a nose, center body section, and a tail.
He sold the rights to the company ( he left Massachusetts and moved to Montana) to two of his mechanics. They started building the D-13 S with a nose, the center body was cut into three pieces so that one would not have to remove the entire body to get under the dash area, and then the tail ( 1 +3+1=5 piece body). They built the car for a couple of years and then sold the rights to a guy in Texas where the Caldwell D-13 died- he tried to make the car with one shock like the other cars that were being built at the time: Citation, Caracal, Protoform, etc but could not sell enough to make a living. (bron : ac-racing.com/index.php/en/star/one-of-74) 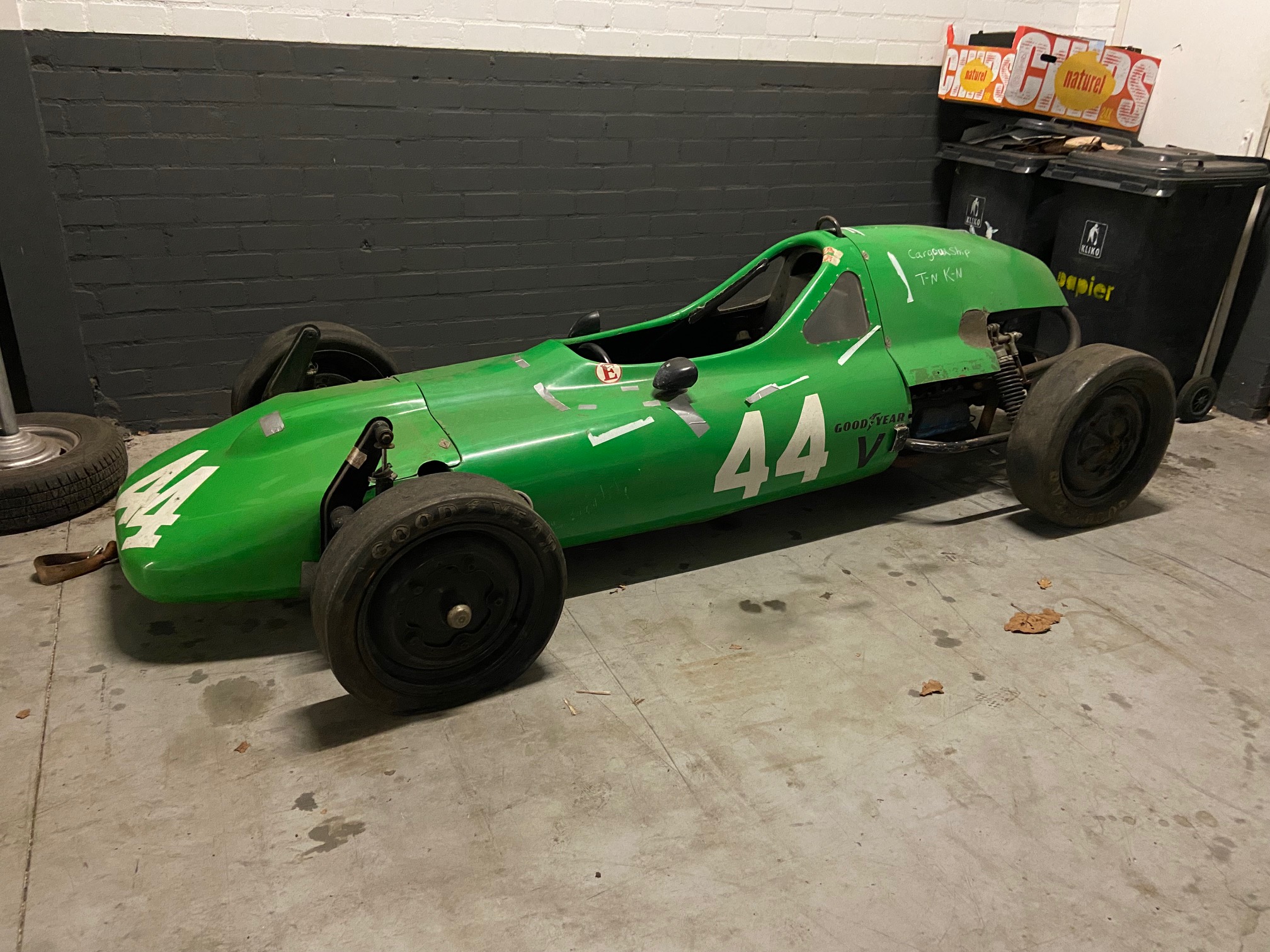 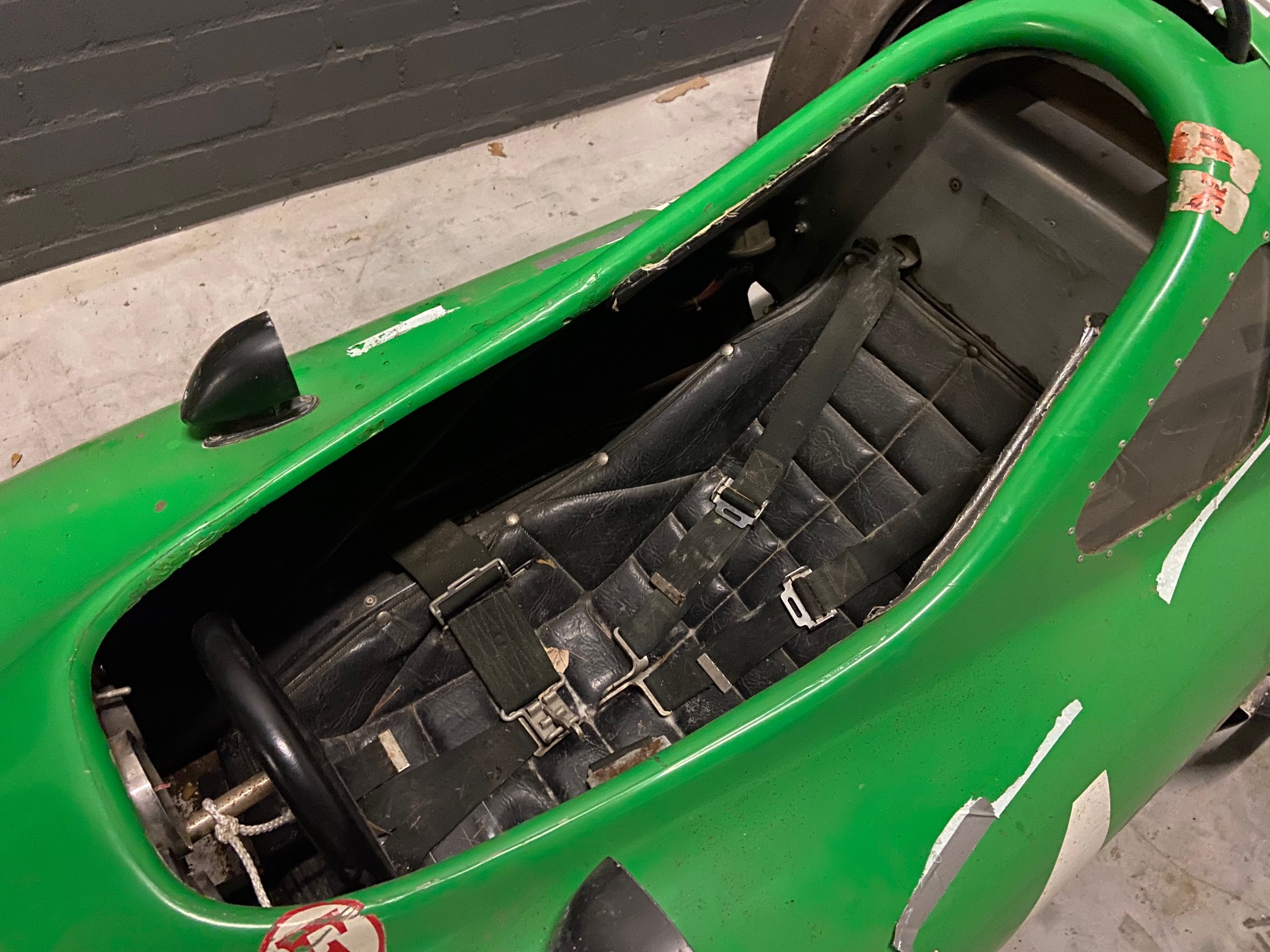 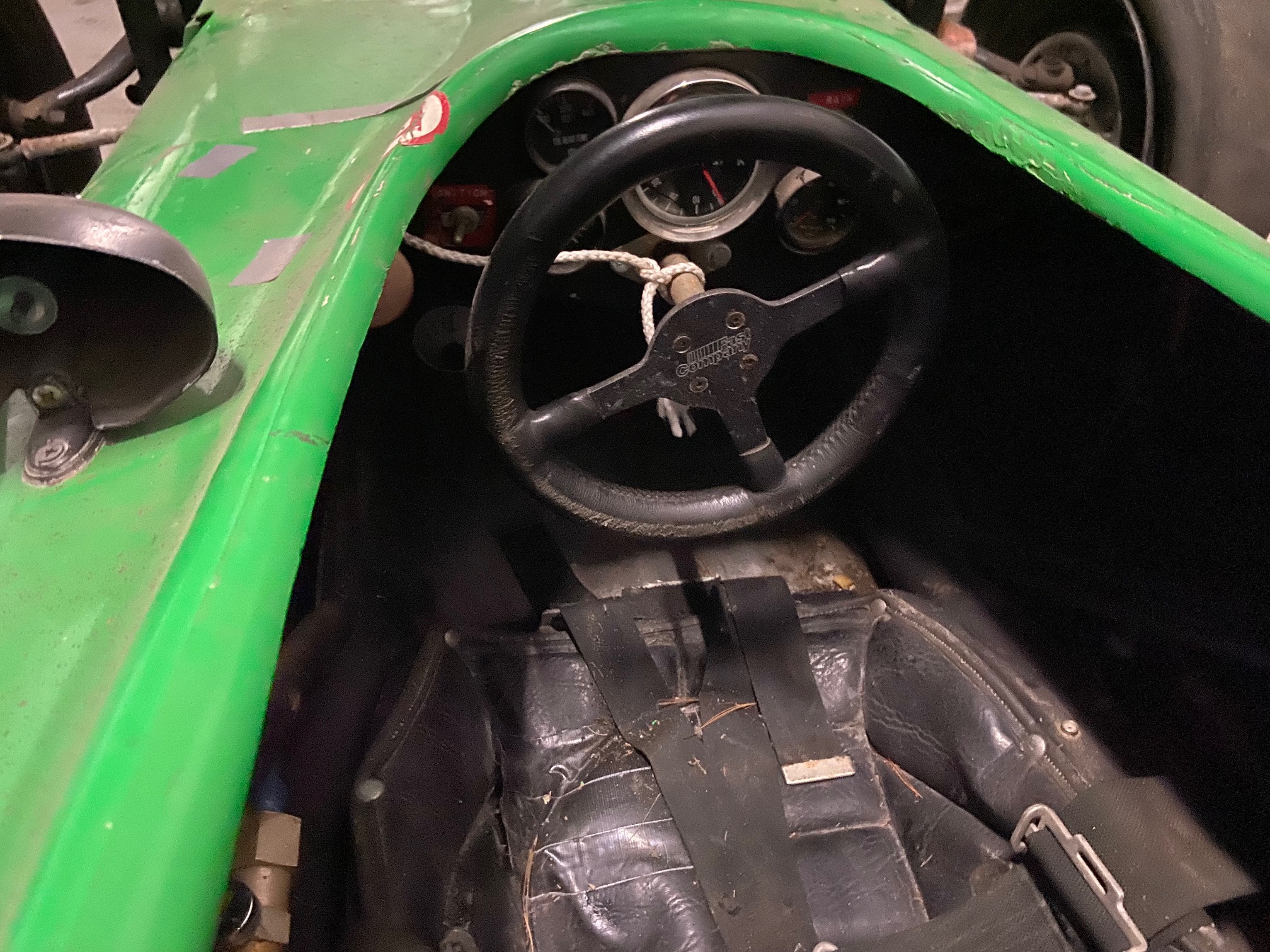 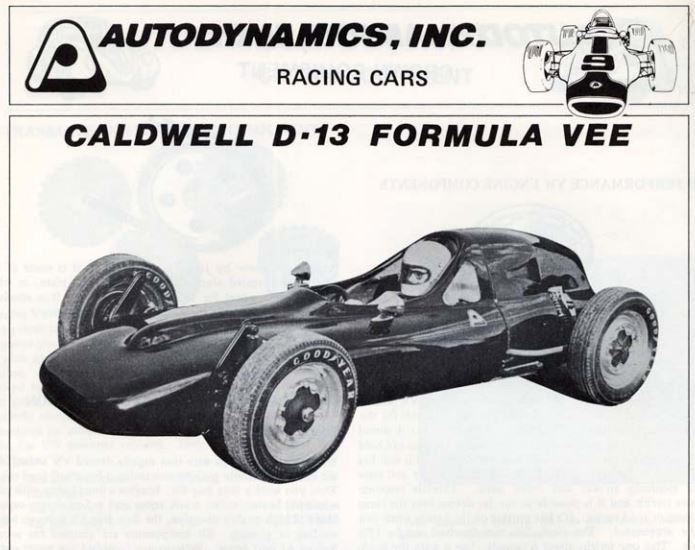 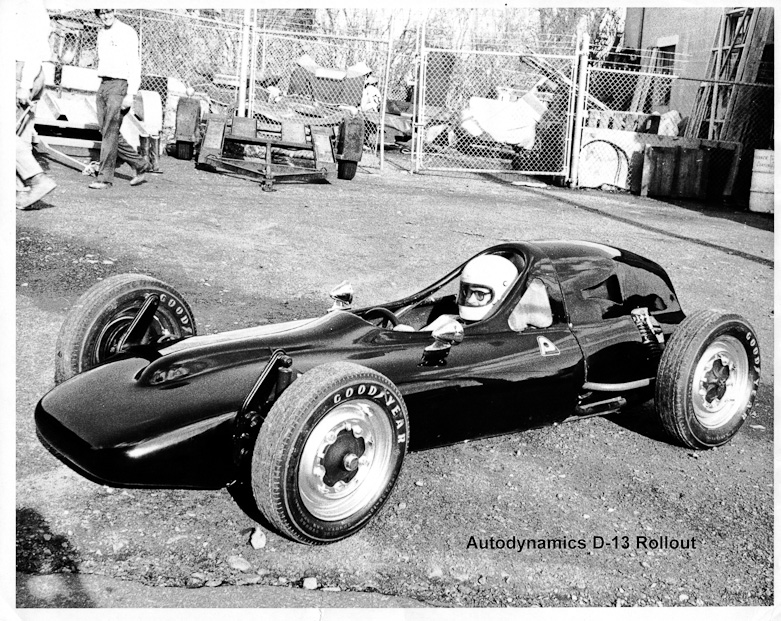 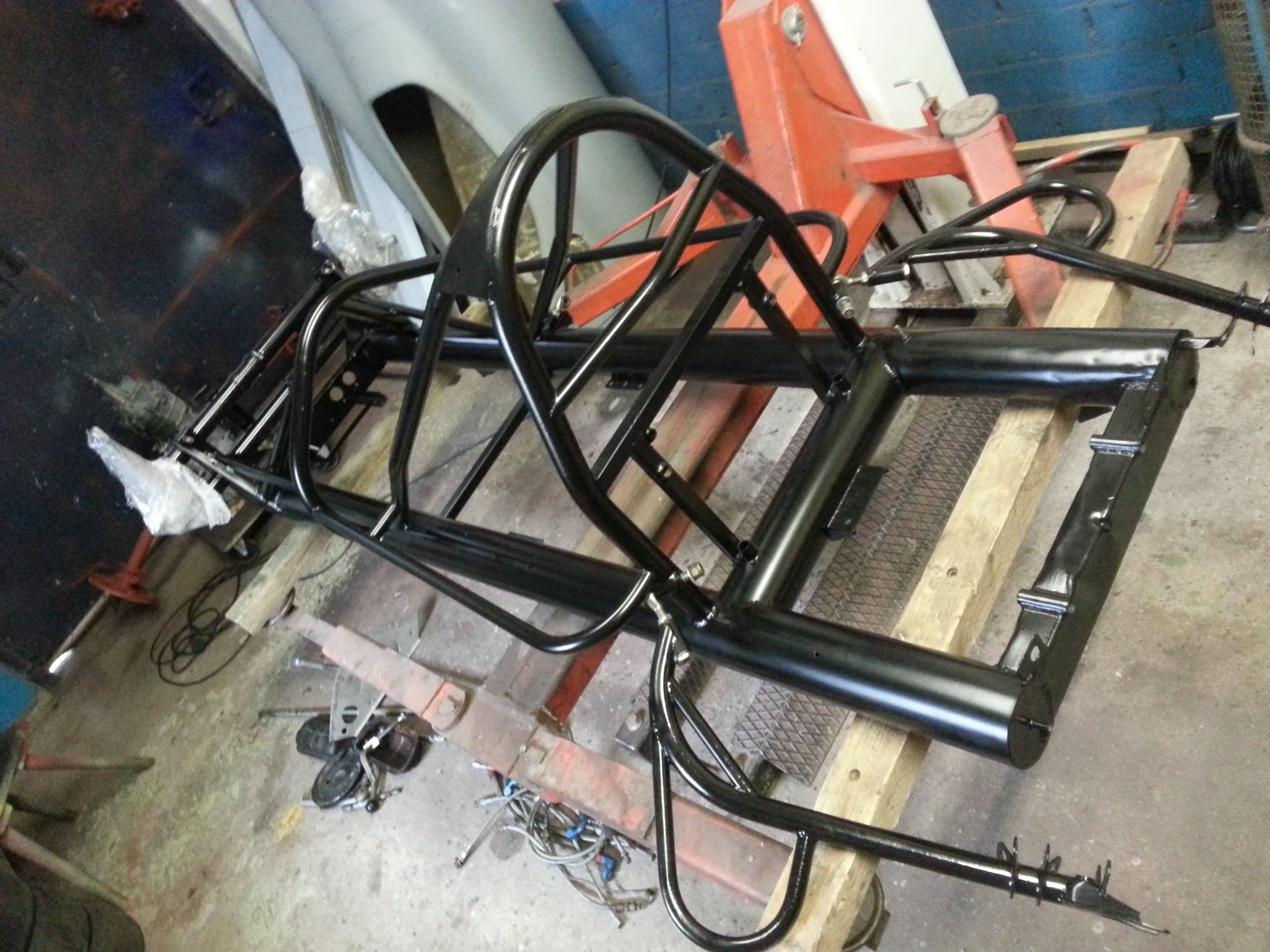 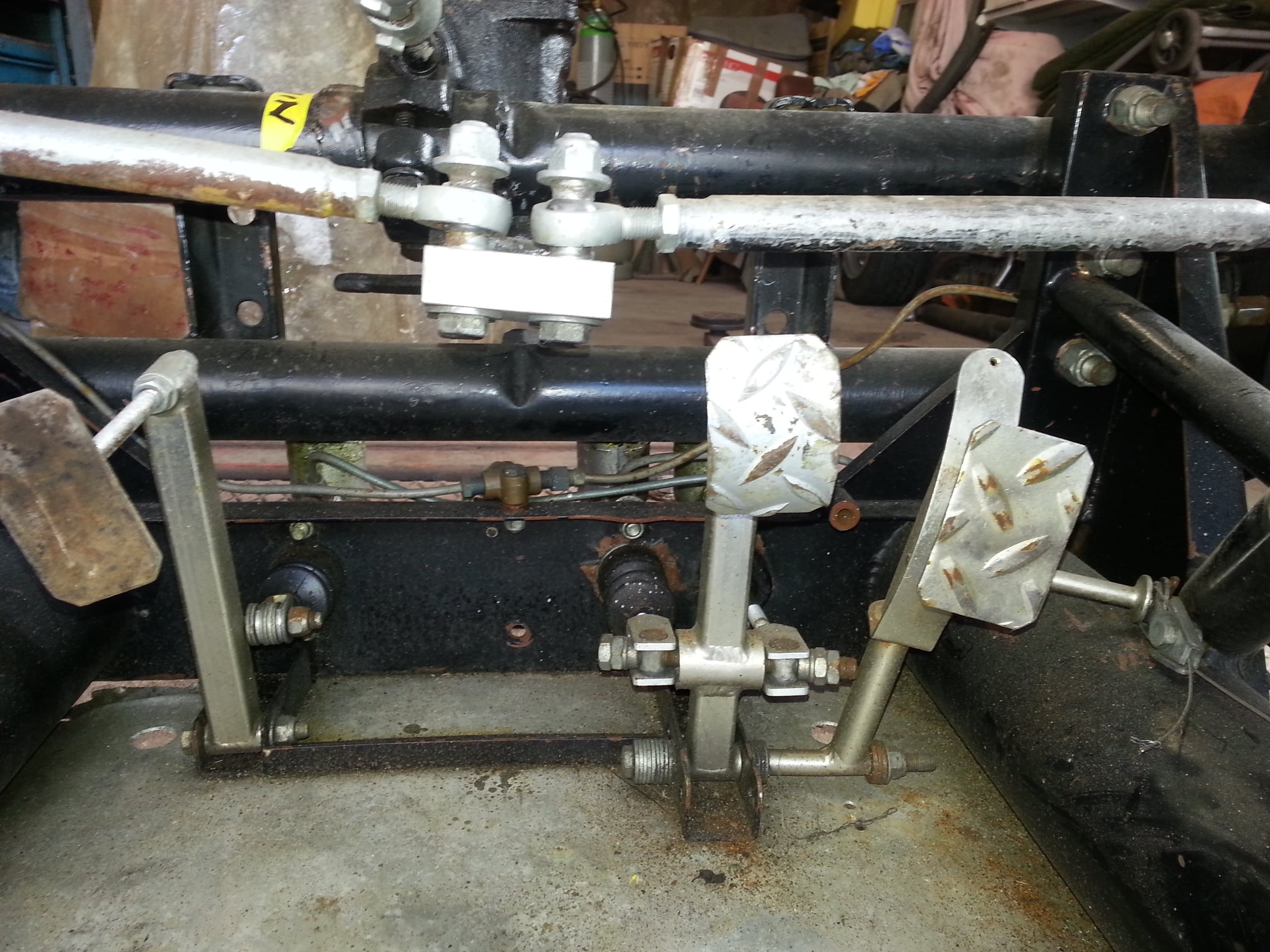 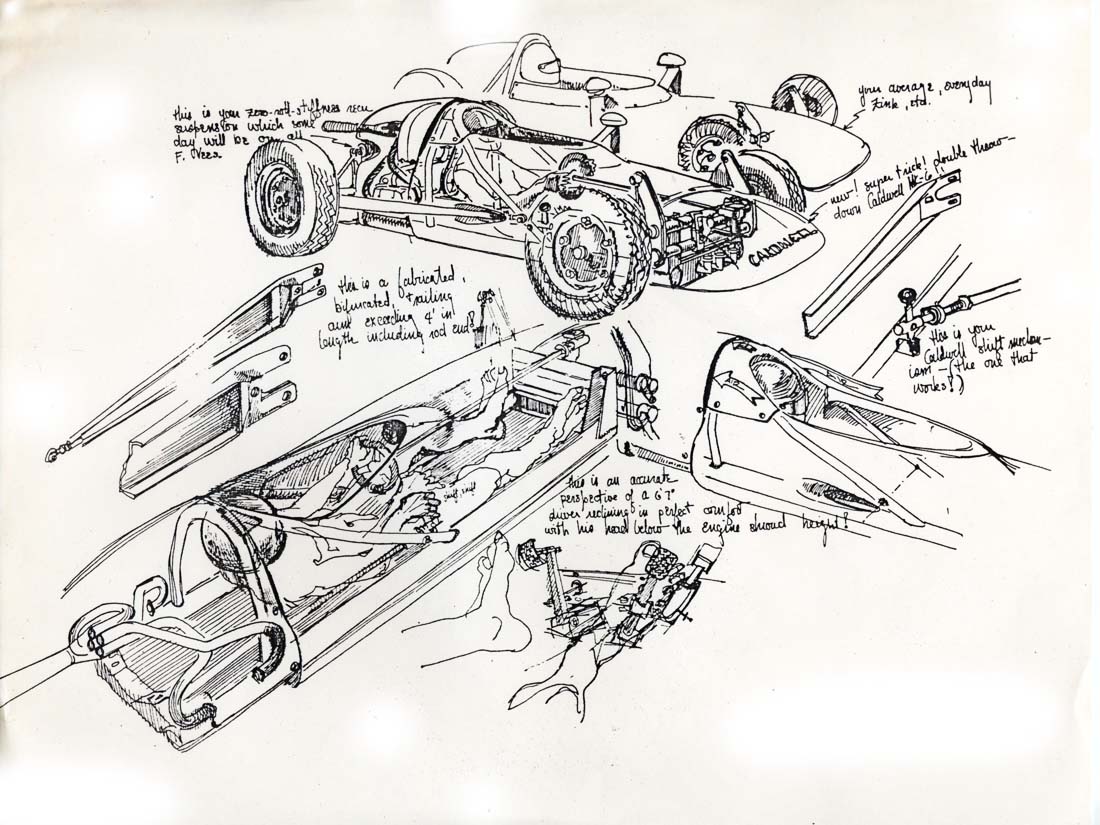